Cliffe FC Sunday are out of both YSML League Cups, after a comprehensive 4-0 defeat at home to Brayton FC.

Cliffe fielded a side with a number of notable absences, and after the match Jackson Lucitt was left frustrated by the performance and the result.

Brayton had the a two goal lead at the break, second half an OG from Lewys Williams made it 0-3 and then a forth goal ended up in the far left corner for 0-4 FT.
To compound things, Cliffe’s Dan Smith suffered a bad knee injury in the dying embers of the game, suspected ligament damage the diagnosis. Not a day to remember for Cliffe FC. 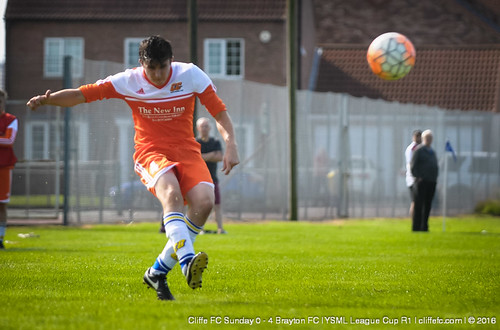 Cliffe FC Sunday now find themselves out of both League Cups, with only the County Cup and York FA Cup to compete for in the cup compeitions – next week their top flight league campaign starts – a tough task ahead as they host one of the title favourites in the shape of Malt Shovel, 10.30am KO.

Cliffe FC would like to thank The New Inn for their after-match hospitality, and Sunday saw Cliffe FC wearing their newly unveiled The New Inn sponsored orange change strip for the first time.

Before that, Cliffe FC Saturday teams finally begin their season, as the first team begin their Division 1 campaign at Hemingbrough United, and Cliffe FC Reserves begin their Reserve ‘C’ campaign away to Wilberfoss, 2pm KOs. 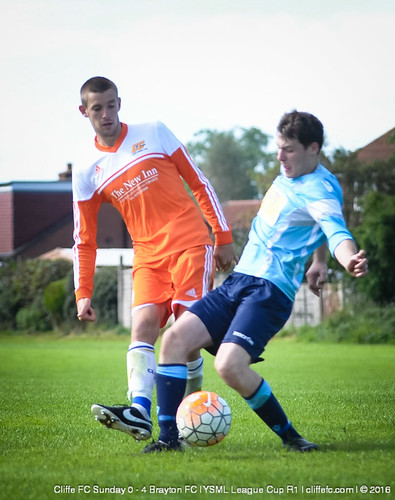 Cliffe FC Reserves finished their pre-season schedule with a 2-0 defeat to higher division Hemingbrough, 0-1 or even 1-1 may have been a fair result, but Hemingbrough scoring in the last seconds made it 0-2 at FT with Cliffe failing to make any of their chances count.

Cliffe’s second string this season have the potential to do very well this, and Wednesday night once again proved when they’re on form, they can compete with Reserve ‘A’ sides – their season begins this coming Saturday, away to Wilberfoss. 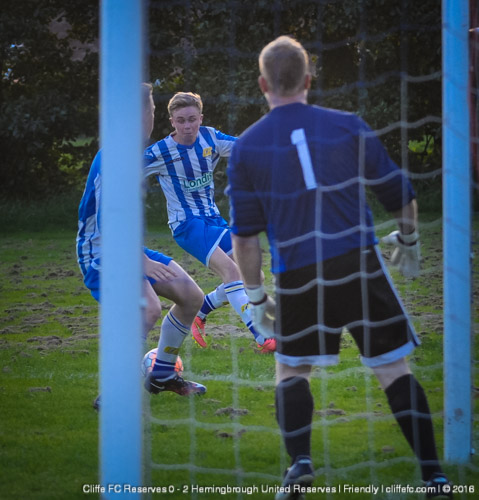