On Saturday 4th June 2016, Cliffe FC held their Presentation Evening at the New Inn, Cliffe.
The proceedings were MC’d by Malcolm Bryce, David Hebson, Jackson Lucitt, and Matthew Birch, who all were on hand to award their players for their efforts over the past season. 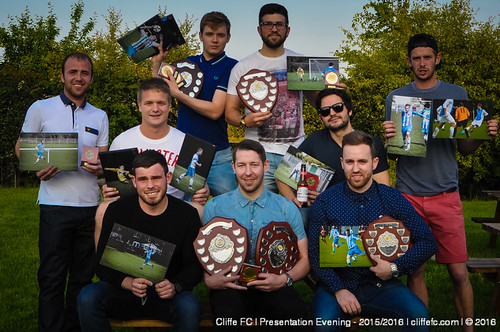 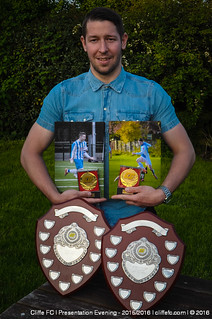 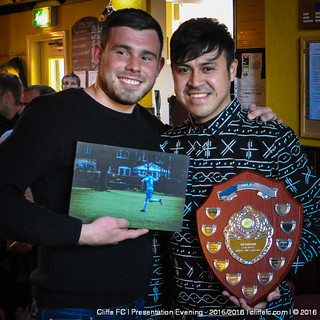 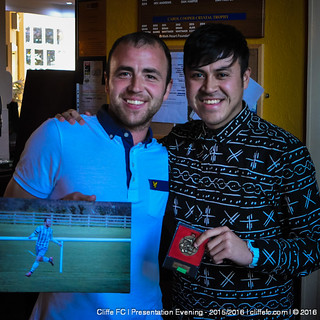 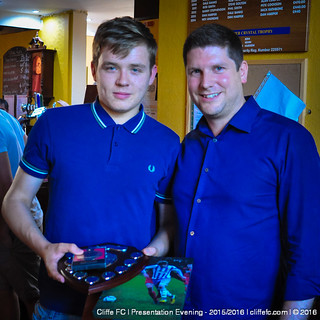 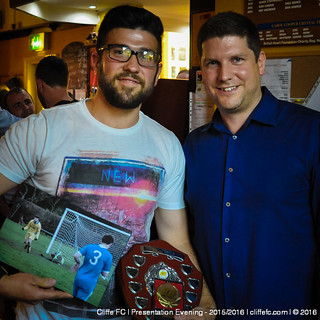 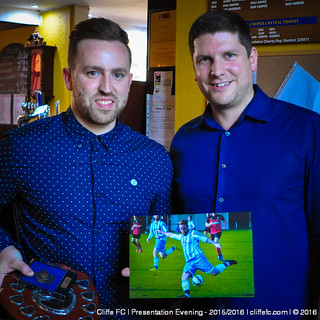 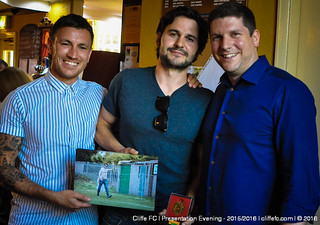 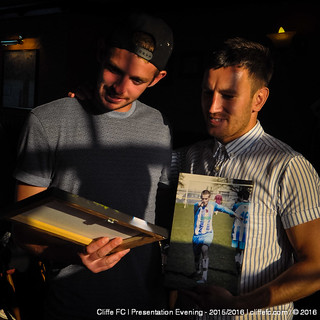 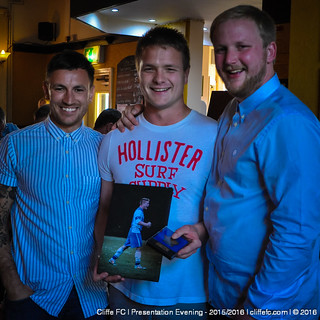